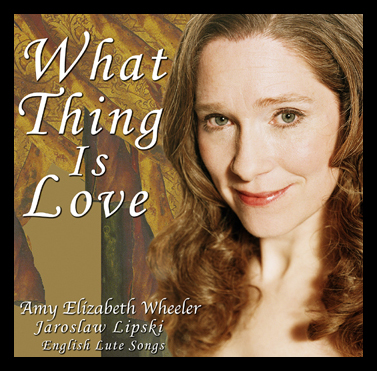 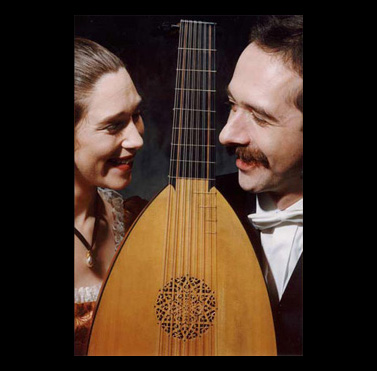 What Thing is Love, English lute songs: The making of a live, stereo recording 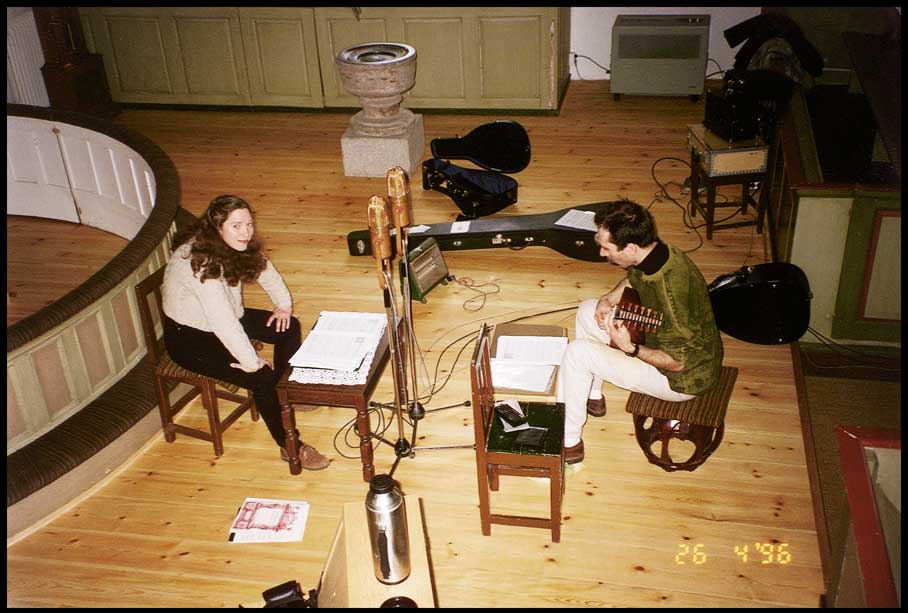 This CD was released in 1999 to be sold exclusively on the internet as a downloadable CD on the Liquid Music Network (Liquid Audio). Tracks were downloaded by Sony Music Club, Channelfly, Blacksound and Mainstreet Music Club. The CD received airplay on several classical musical radio stations and was featured on “Afternoon Classics”, WFCR-FM () , “A Distant Mirror,” WWFM, NJ as well as Radio Classic in . Collectively, more than 1,000 CD’s were sold by Lindum Records (UK), Radio Classic (), and after concert sales. The recording is now distributed by The Orchard and is available online from all major sellers.